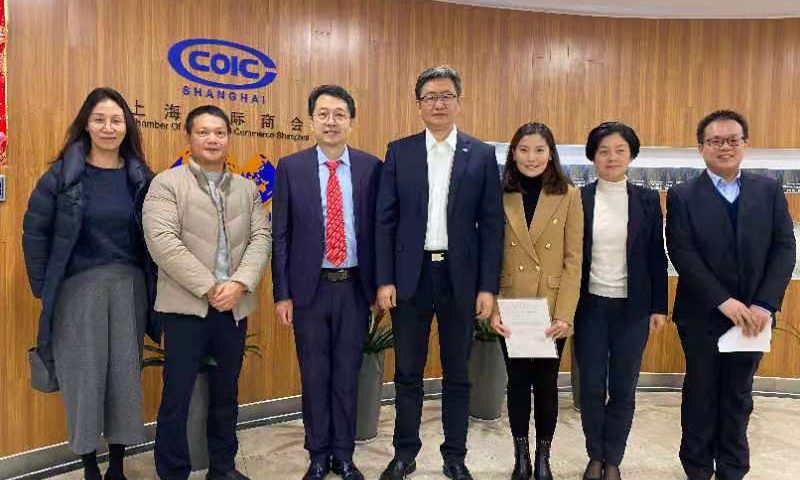 Both Mongolian chamber of Commerce and industry and Australia  Asia Commerce Council Inc are the first batch of overseas chambers introduced in 2020 by United Office Platform of Global Chambers (GCP) which created  by Eacham and operated by Huanzhou Commerce Management (Shanghai) Co. Ltd. It is said that establishment of the Co-working Platform of overseas trade organizations is one of important measure for Qingpu District to optimize the investment promotion based on the resource advantages of National Convention and Exhibition Center and China International Import Expo. Since GCP launched, it has been strongly supported and guided by relevant competent departments of Qingpu municipal government. In 2020, total of eight overseas trade organizations including above two overseas associations have got qualification to reside into GCP.  GCP is going to introduce about 50 overseas trade organizations within next three years. official website of GCP reported also this meaningful event 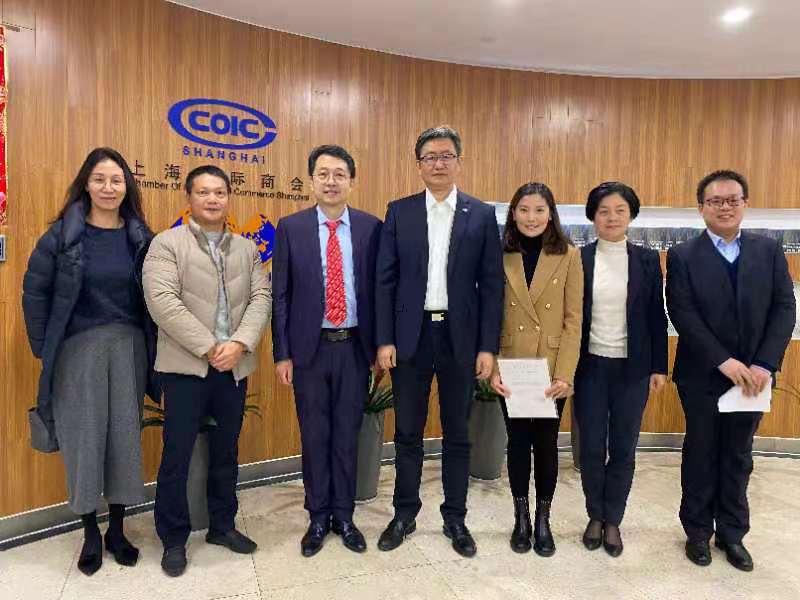